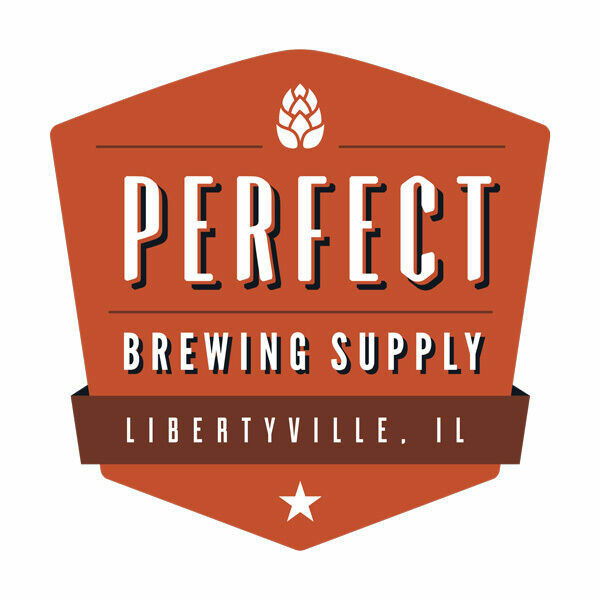 Your Destination for the Perfect Brewing Supplies: Beer, Wine, Cheese and More 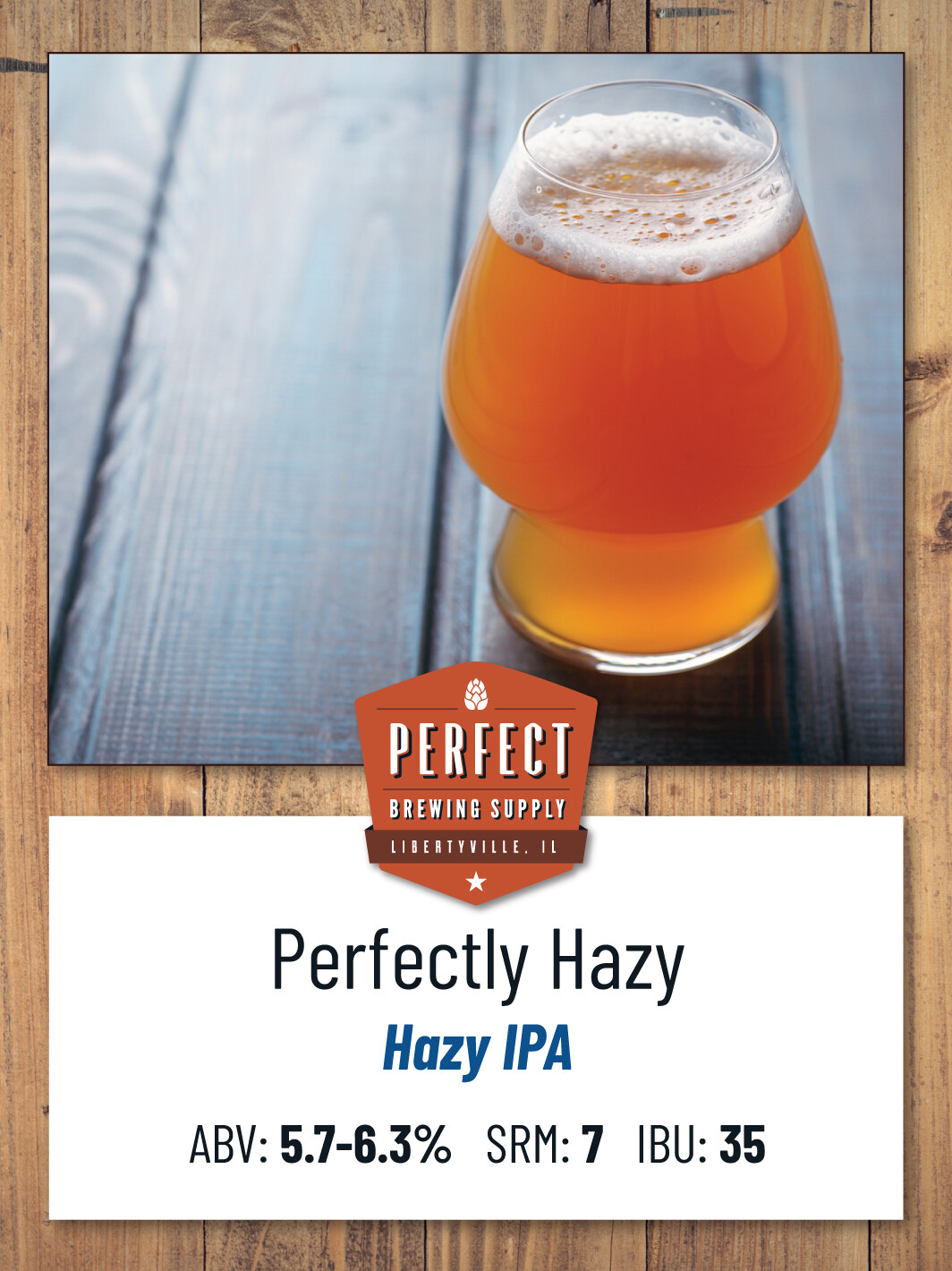 Inspired by the increasingly popular "New England-style" of IPA (NEIPA), we have crafted a new beer recipe kit chock full of juicy hops. Minimal malt character allows the hops to be front and center in this beer brewing kit. This ale is fermented with a yeast that tends to remain in suspension, leaving a hazy appearance; think fresh squeezed orange juice. Low bittering hop additions followed by massive aroma additions and dry hopping create a flavor profile that is best described as "juicy". This beer is all hop flavor and aroma without the strong bitterness you would expect from a West Coast-style IPA.